Choose Your Own Finish

Here are just a few of the available wood grain or solid colour finishes available from satin to hi-gloss: 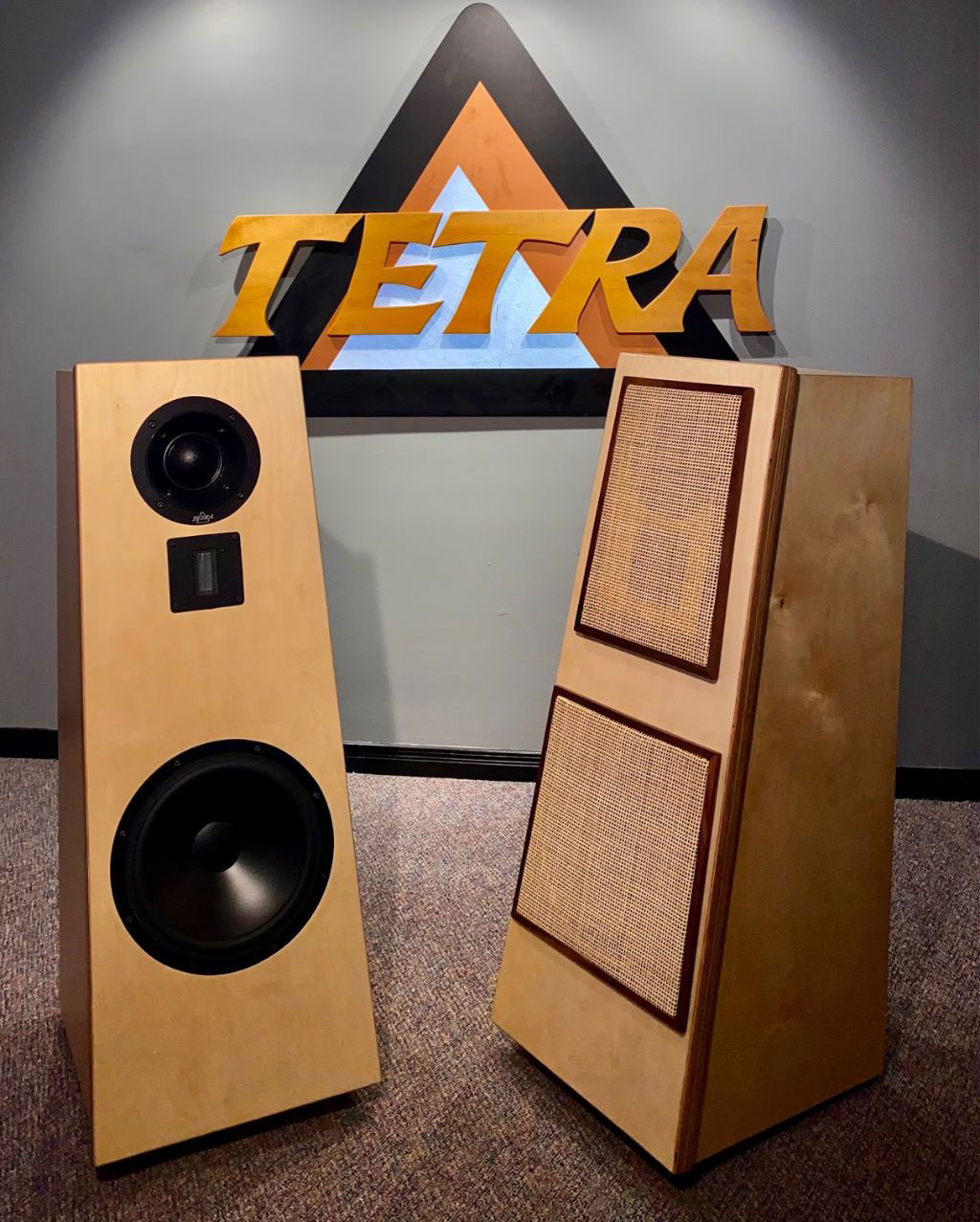 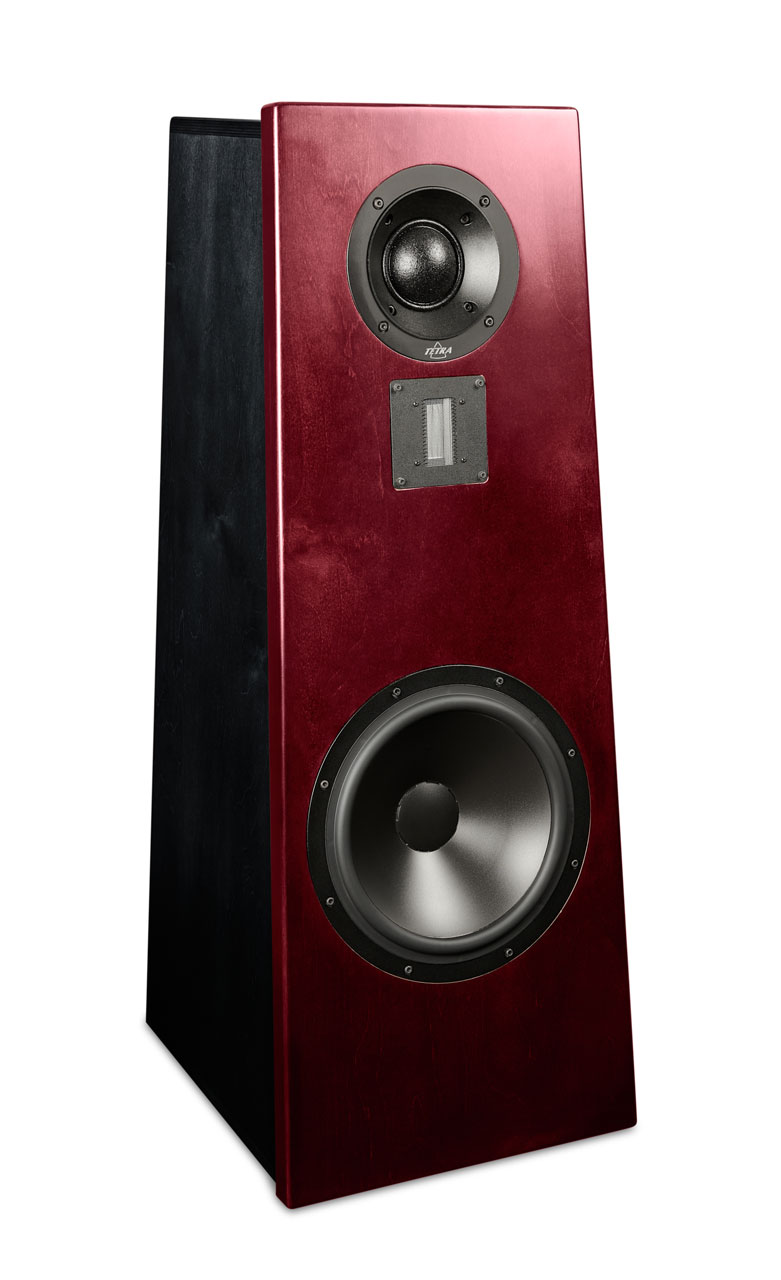 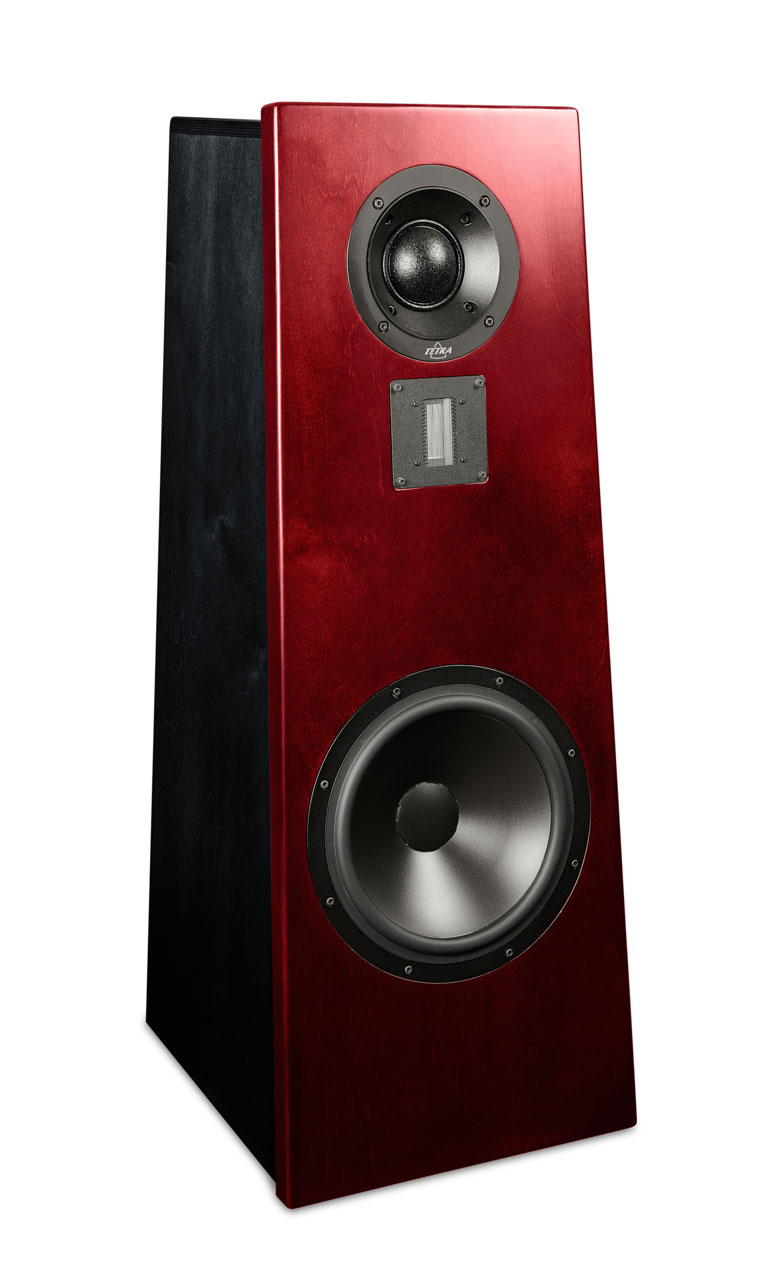 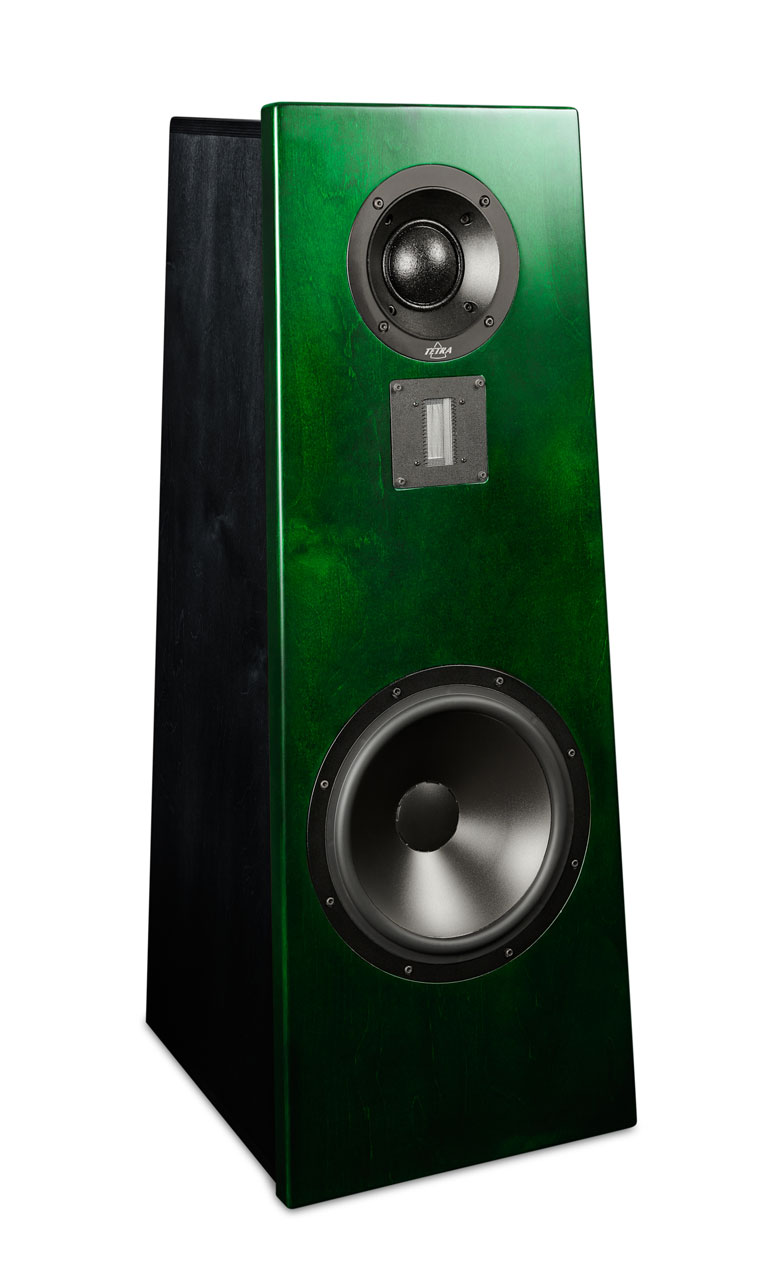 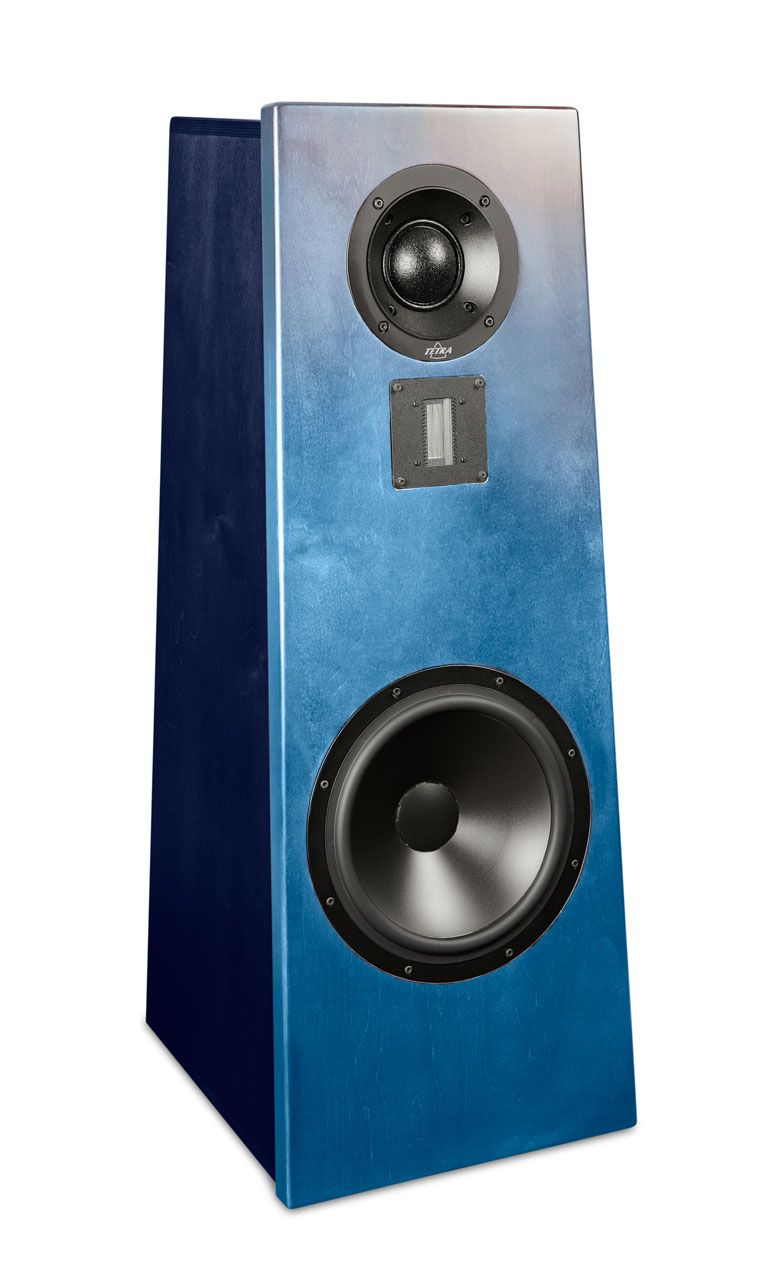 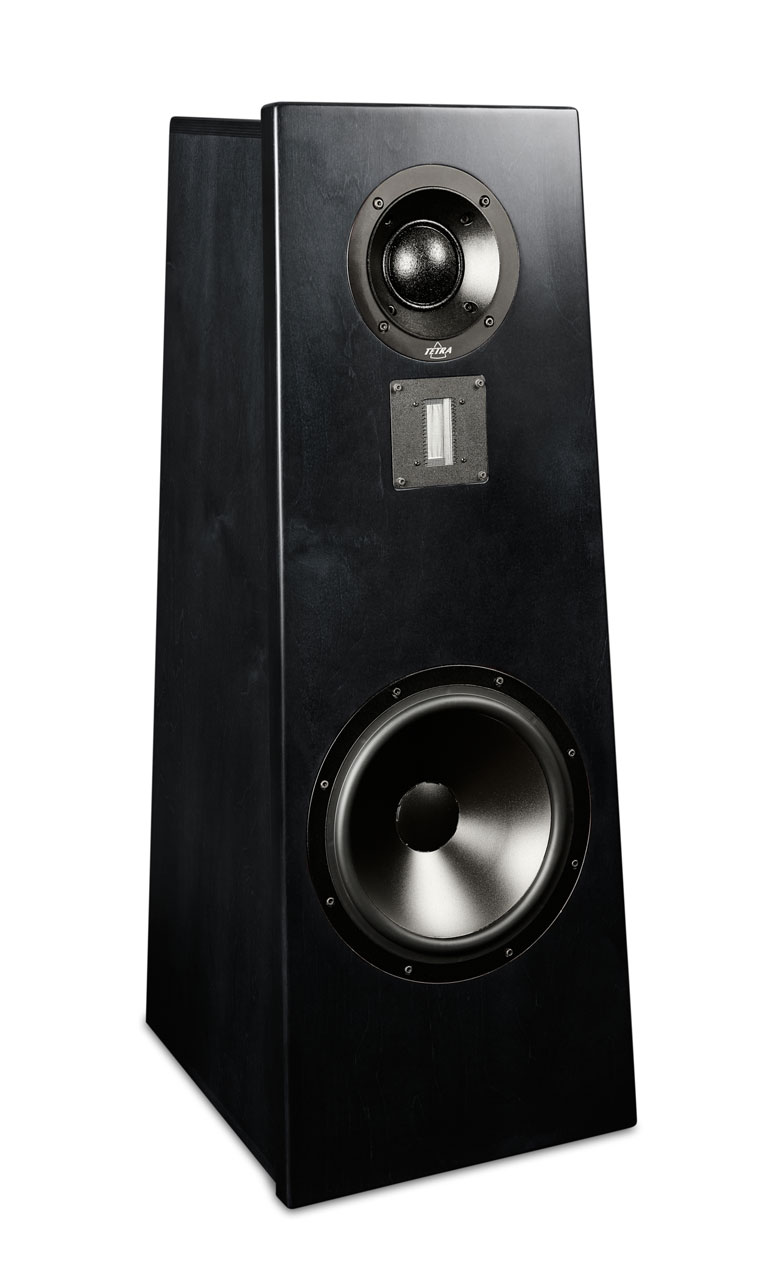 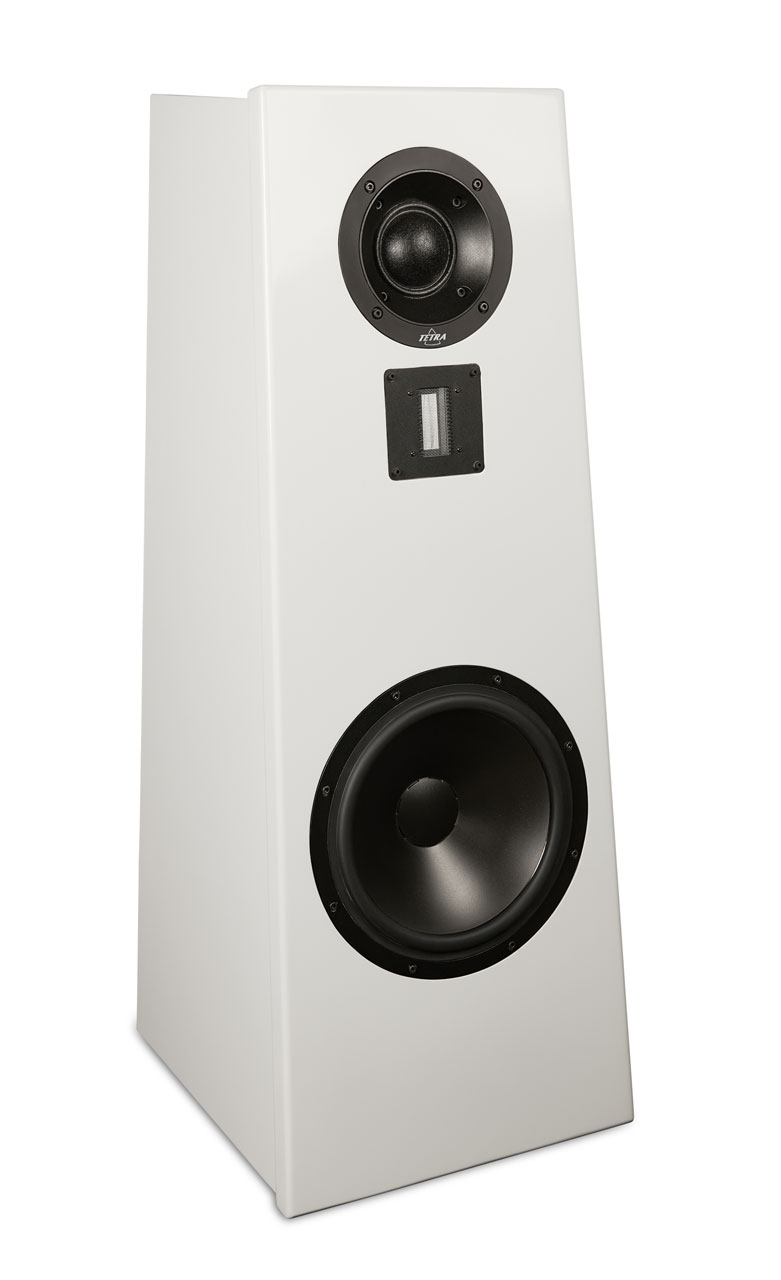 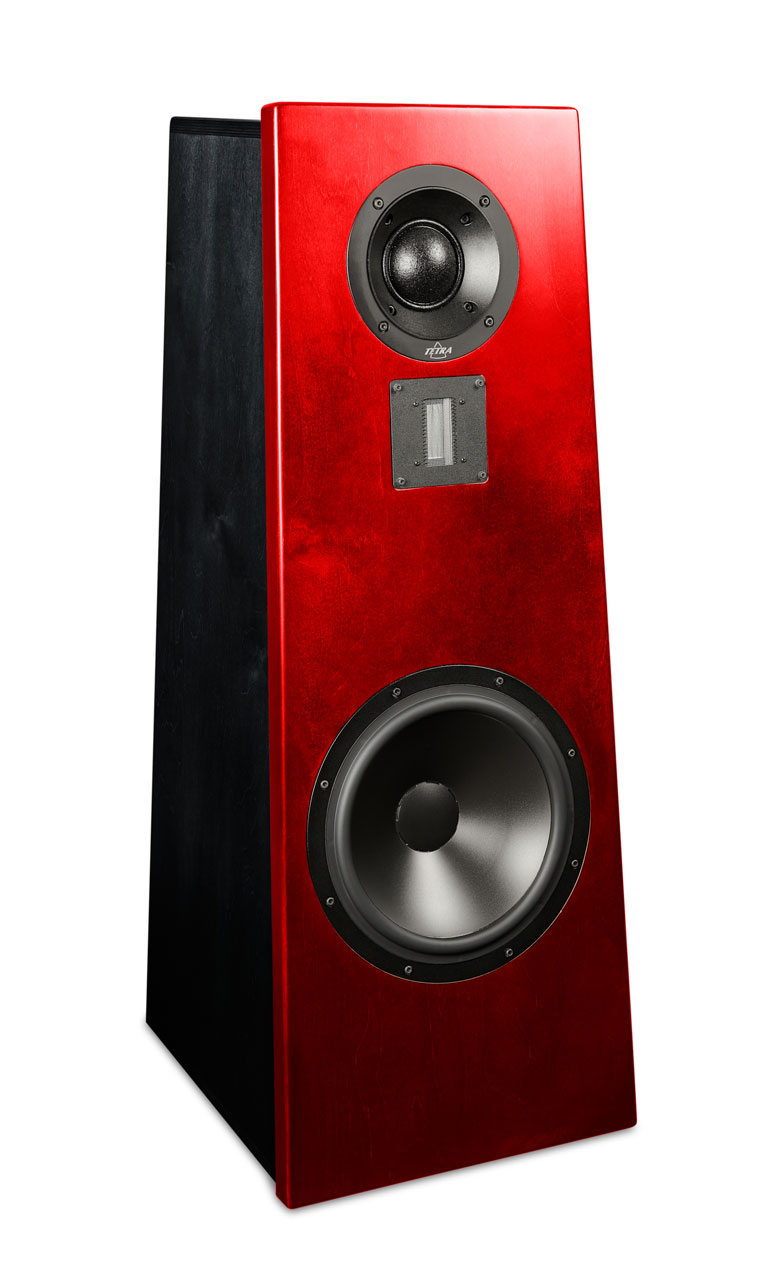 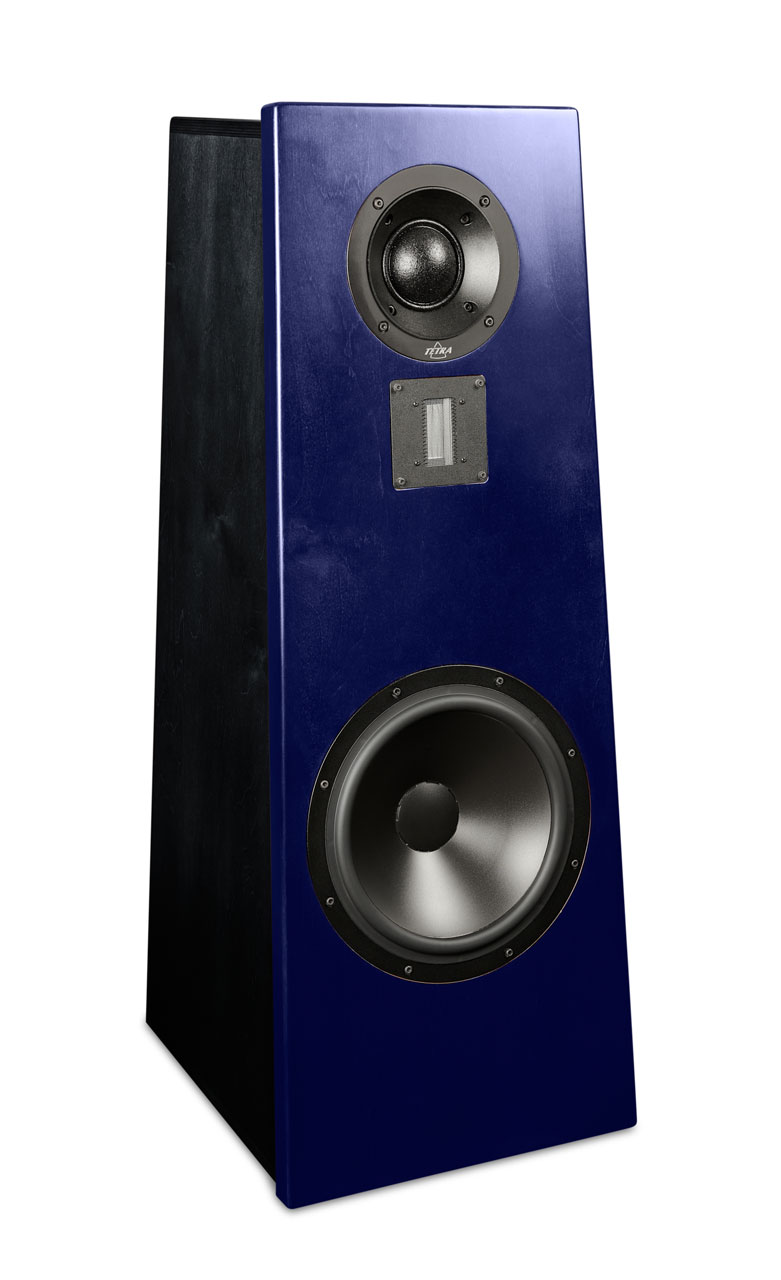 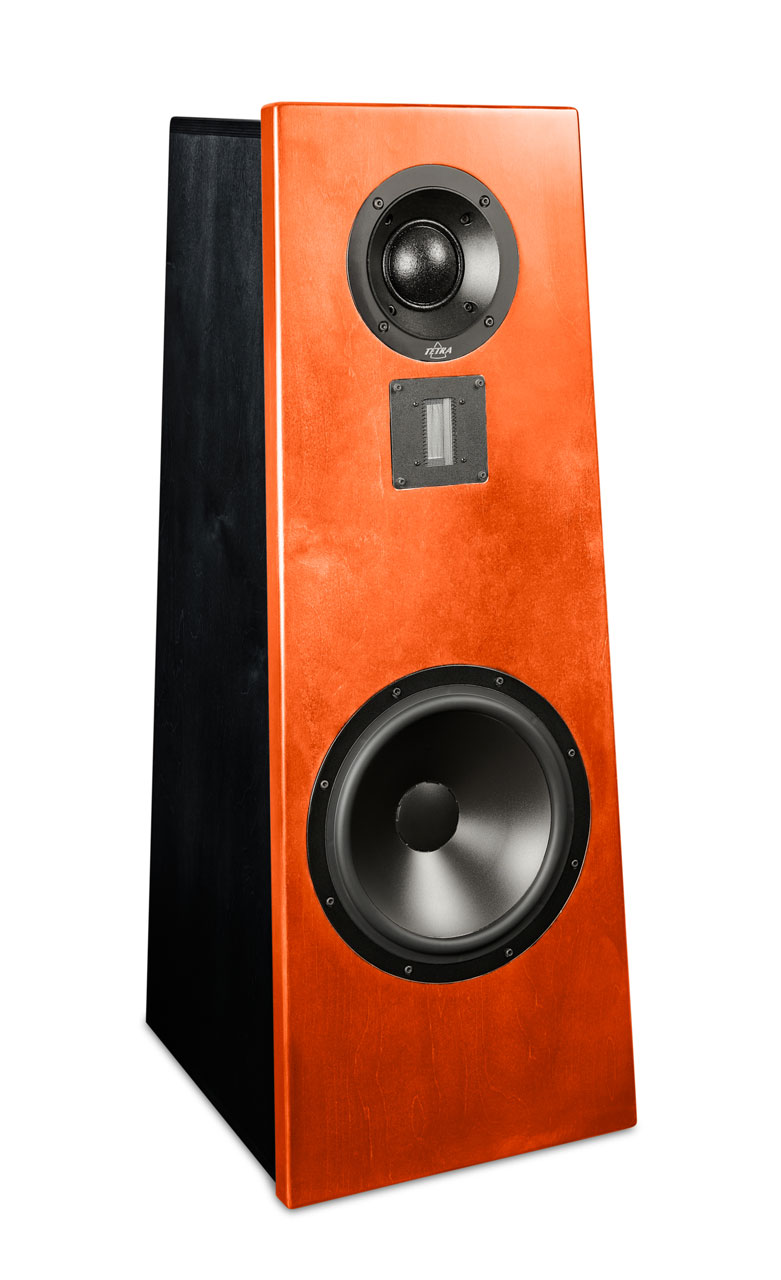 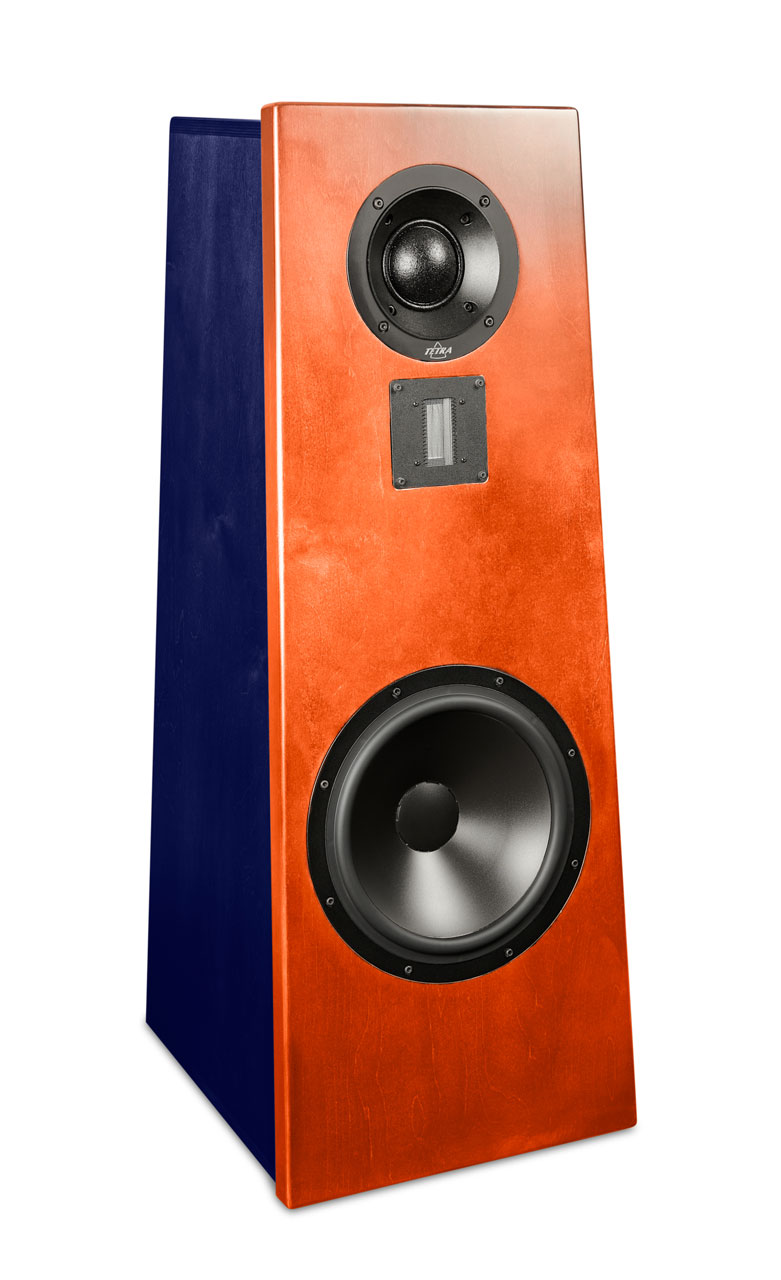 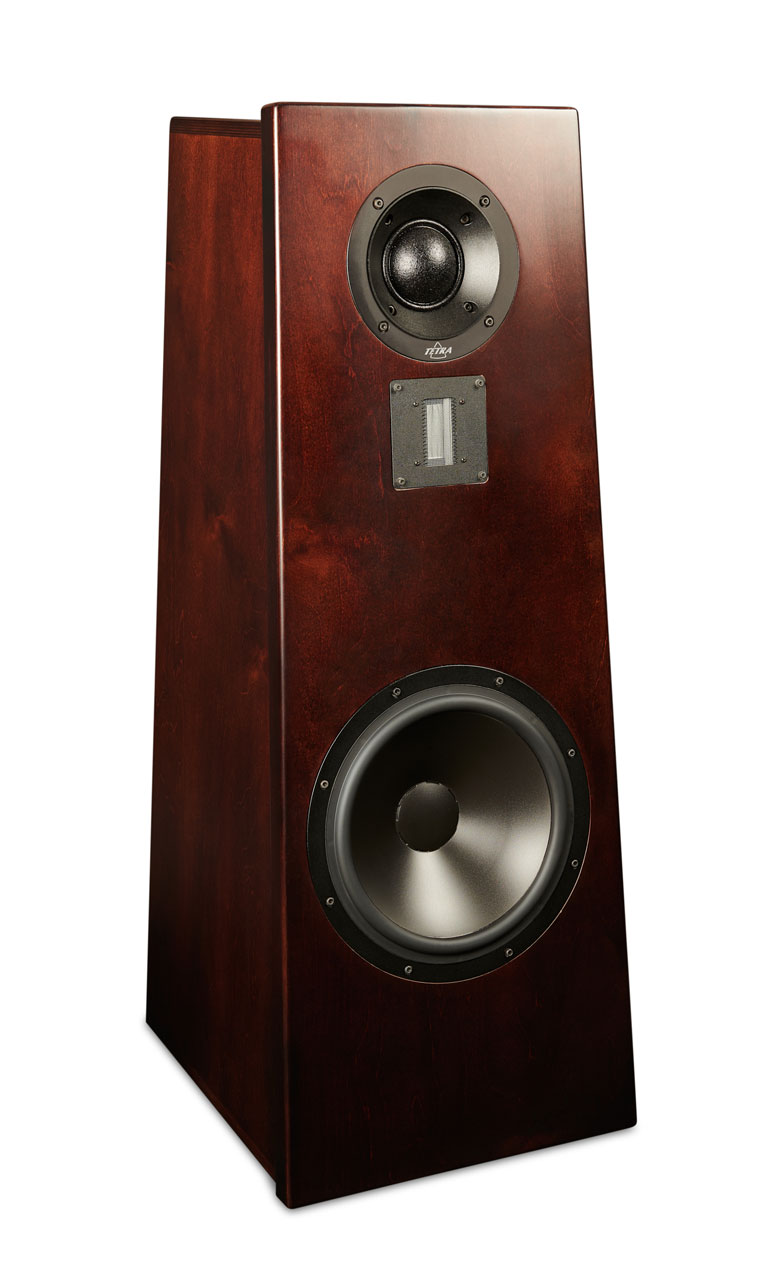 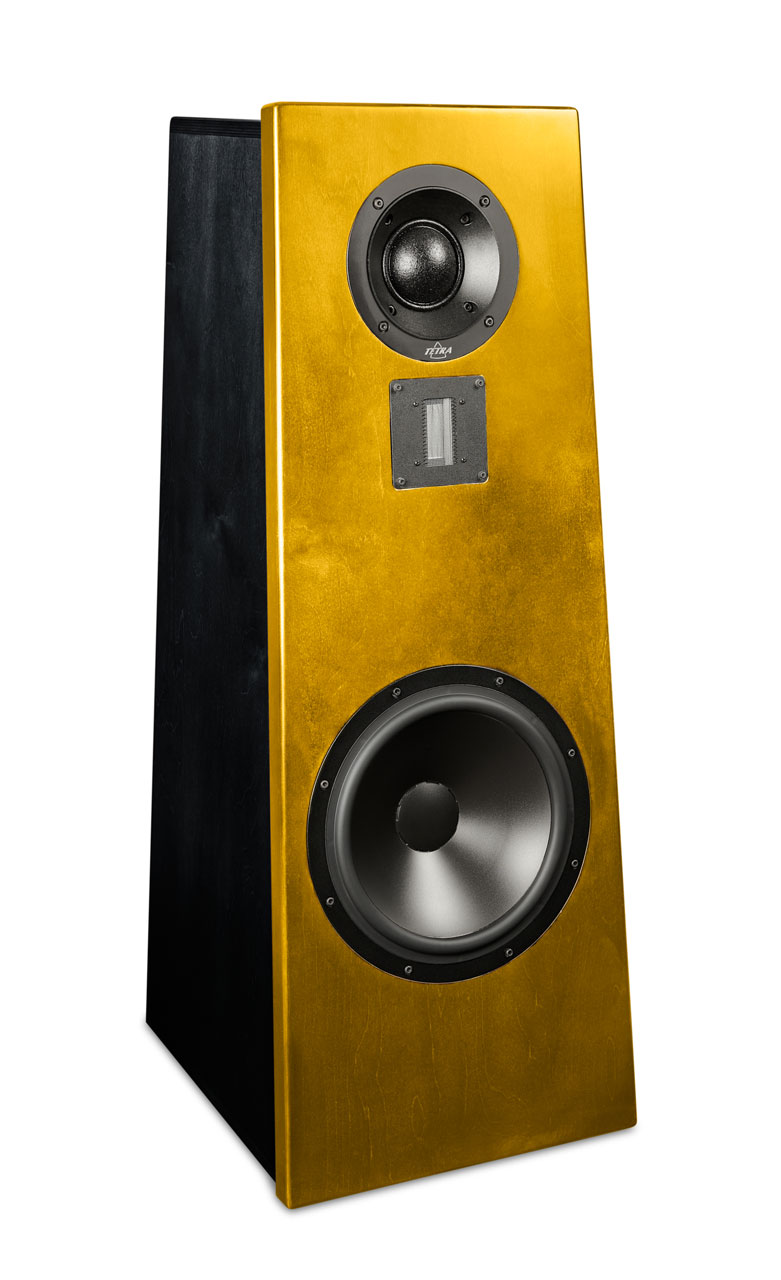 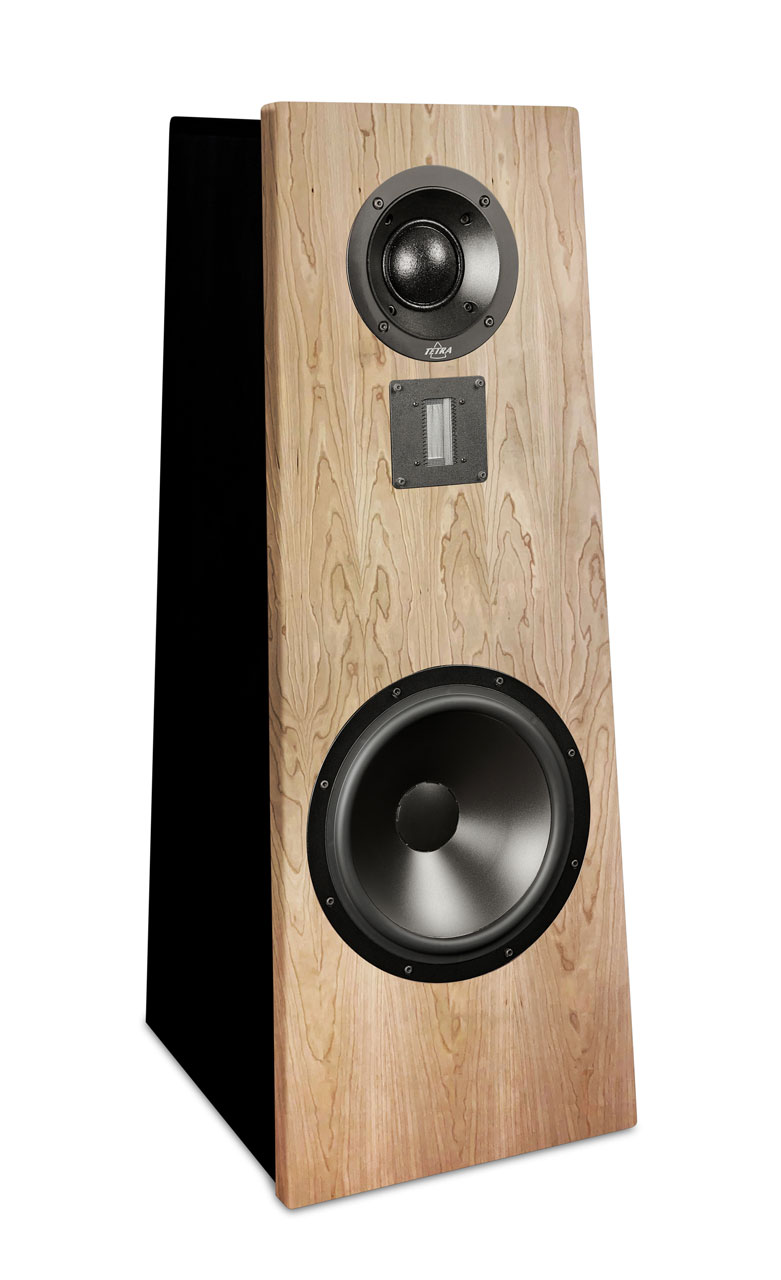 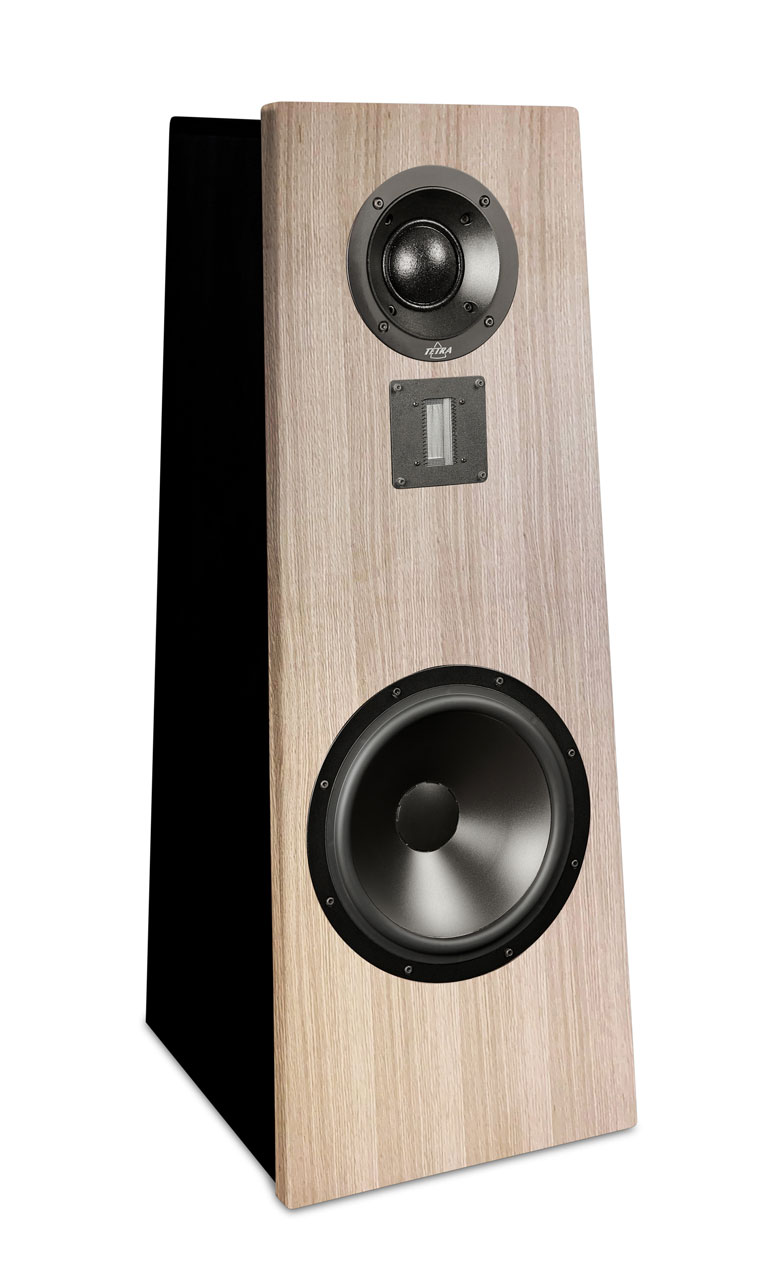 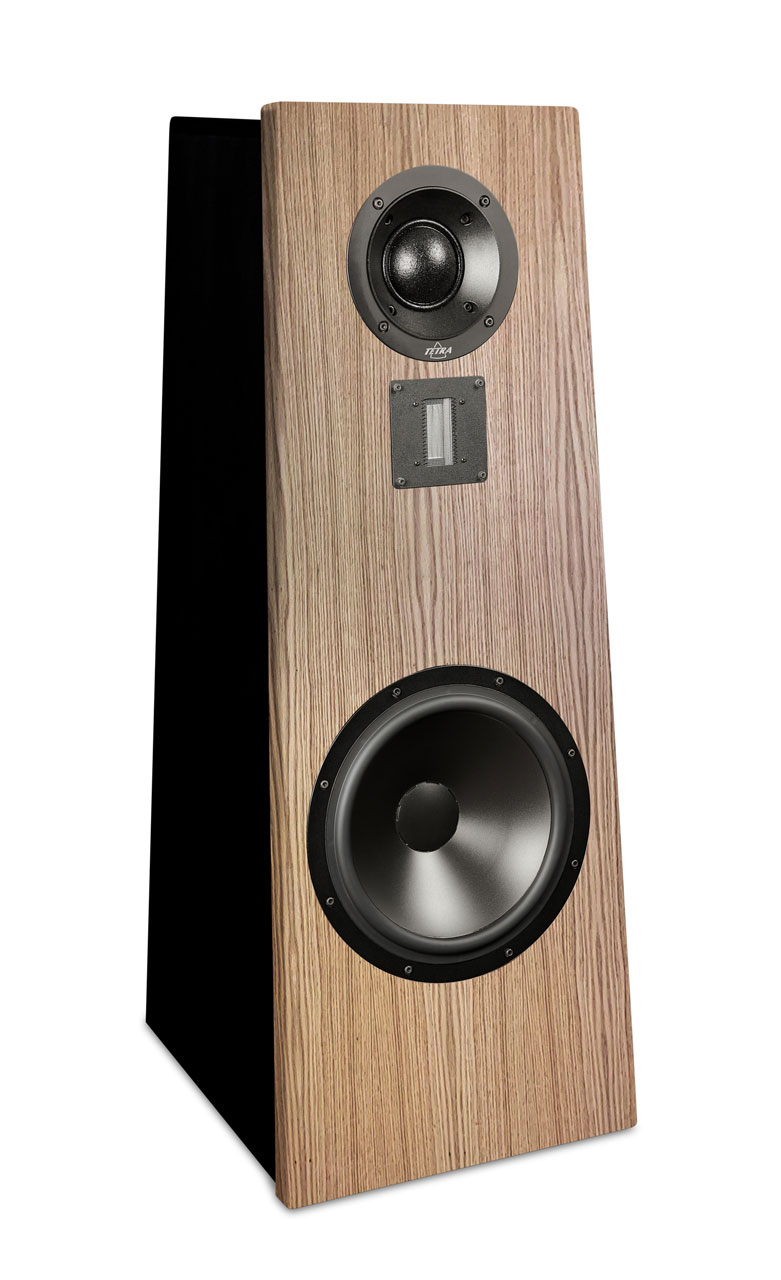 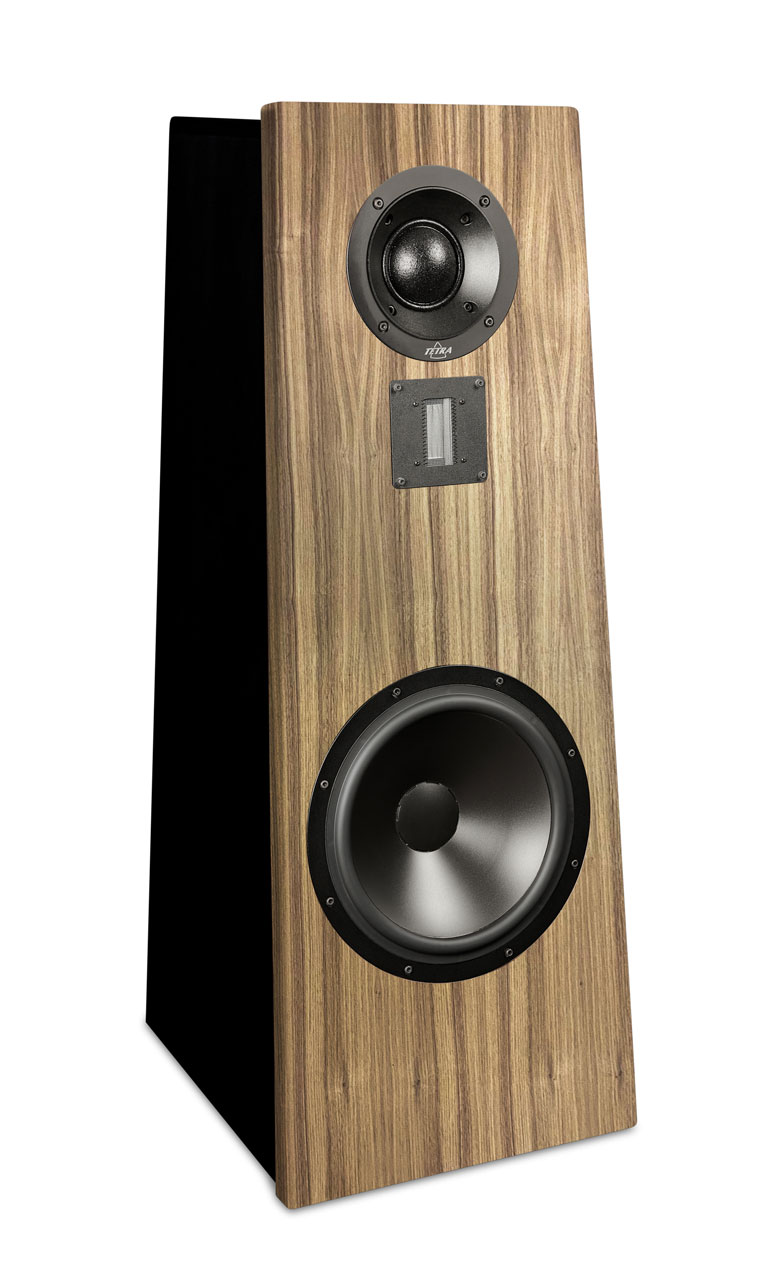 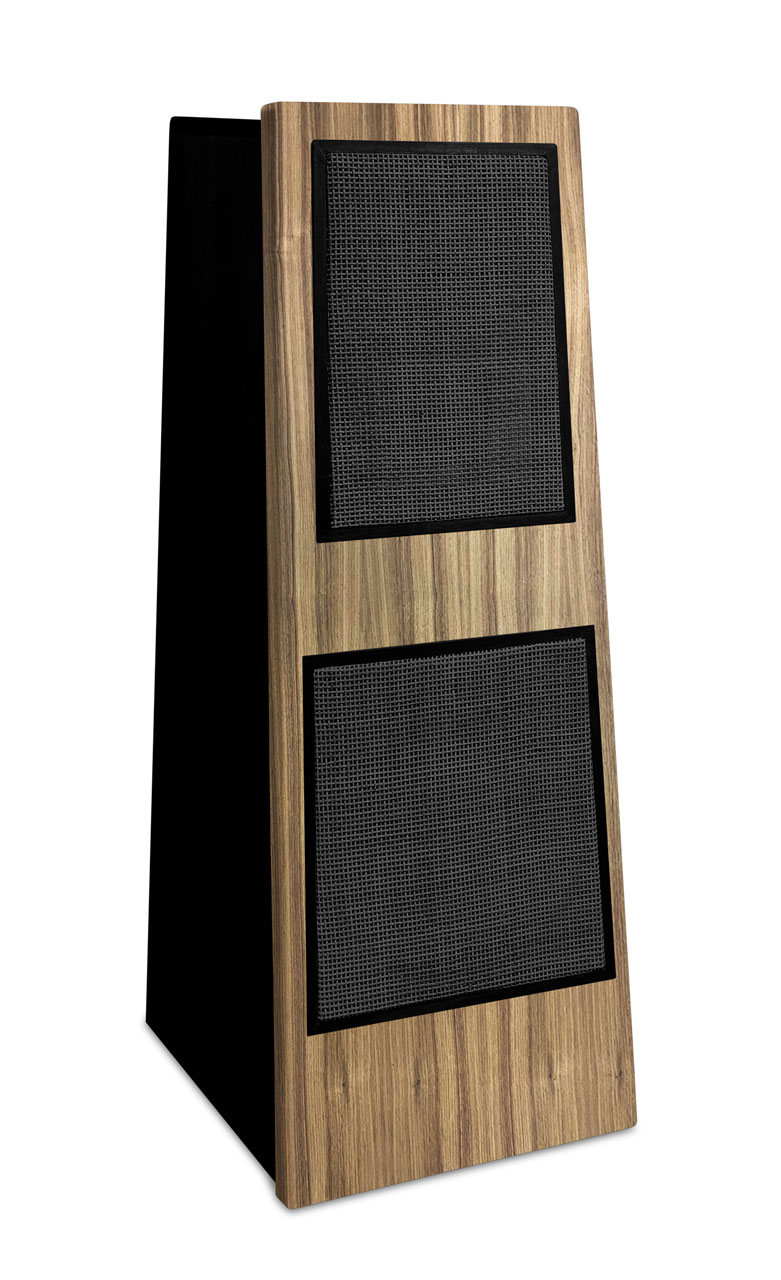 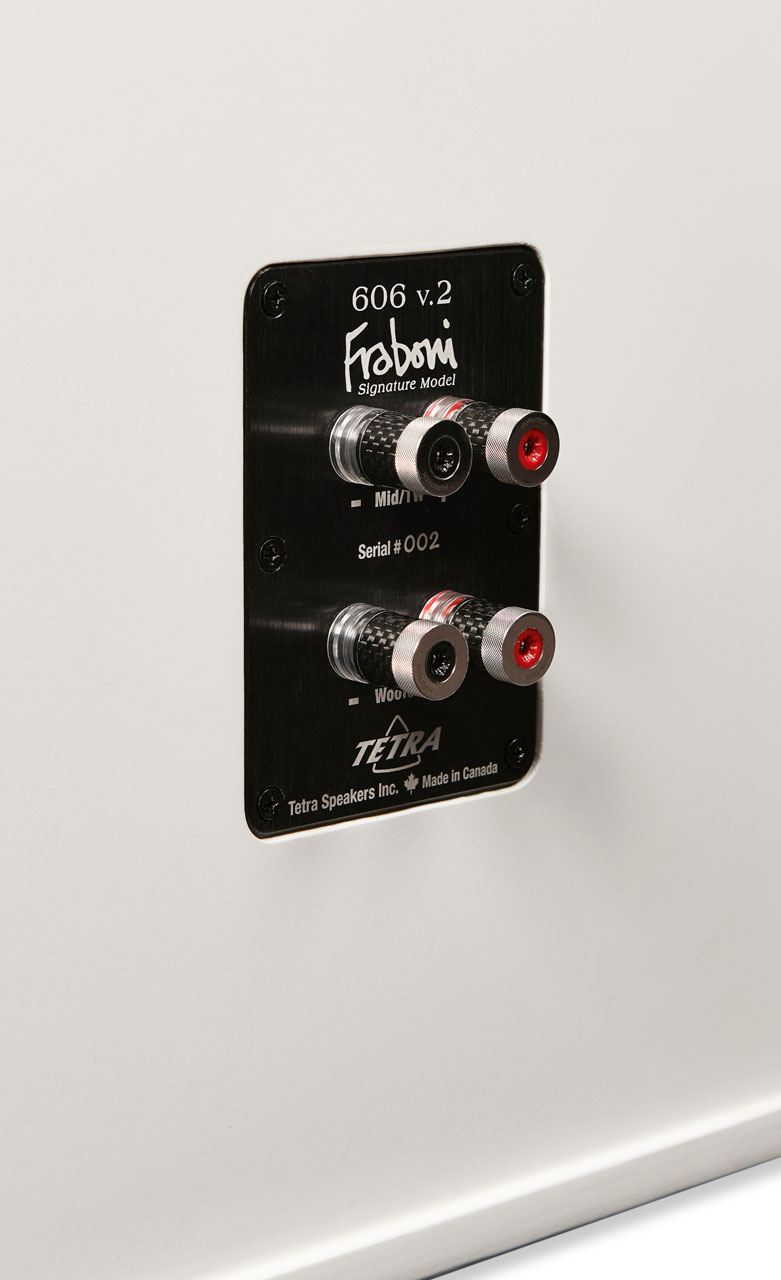 Talking about a Revolution

It is with a great sense of accomplishment that we proudly introduce our new Signature Series Fraboni 606 v.2 listening instruments. Originally released in 2005 the re-imagined 606 v.2 was once again developed in concert with our longtime collaborator and renowned music Producer Rob Fraboni. The 606 v.2 draws directly from our much coveted "Just like being there" musical presentation. Today, with this 606 v.2 re-visioning, we bring the listener even closer to the performance and musicians closer than they have ever been to their original sound. It is what we like to call a win-win hEar at Tetra! 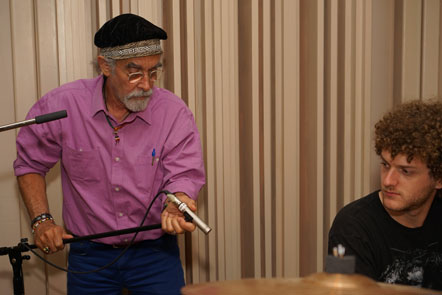 Rob Fraboni (born 23 April 1951) is a California-born record producer and audio engineer well known for his work with Bob Dylan, The Band, Eric Clapton, The Rolling Stones, The Beach Boys, Joe Cocker and Bonnie Raitt. Rob Fraboni also served as Vice President at Island Records where he oversaw the remastering of the entire Bob Marley catalog. He produced the soundtrack on Martin Scorsese’s groundbreaking concert movie, "The Last Waltz", which included an all-star cast of famous rock and roll performers. He built and designed the legendary Shangri-La studios in Malibu to the specification of Bob Dylan and the Band. Referred to as a "genius" by Keith Richards in his bestselling autobiography "Life". 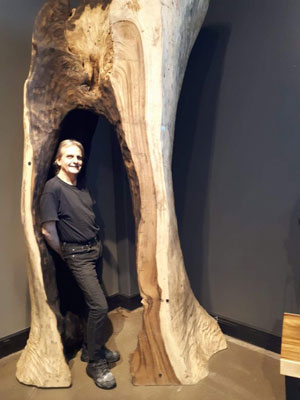 The 606 v.2 is a very majestic and powerful 3-way that loses nothing when played at low volumes. Long a trademark of Tetra’s capabilities our dynamic integrity coupled with our imperceptible distortion will revolutionize your music library. Availability is limited as each pair is carefully crafted by our artisan cabinetmaker and finished specifically to your requirements.

Give Tetra's president and head designer Adrian Butts a call directly at (+1) 613-226-3550 to reserve your one-of-a-kind pair of our life-changing Signature Series Fraboni 606 v.2 listening instruments today and bring it all home.